After a tough year of loss and adjusting to life at a new senior living facility, Suzanne had lost the pep in her step.  The staff at Brookestone Meadows in Elkhorn knew that Suzanne needed a little pick-me-up and planted the seed for Suzanne to Dream Big!  Monika, Brookestone Meadows’ Life Enrichment Coordinator, engaged Suzanne and her daughter, Julie, in what they thought was a hypothetical conversation.  “If the sky was the limit, what would bring you the most happiness right now?” they asked.  Suzanne didn’t have to think twice about her answer, “Spending time with my family.” 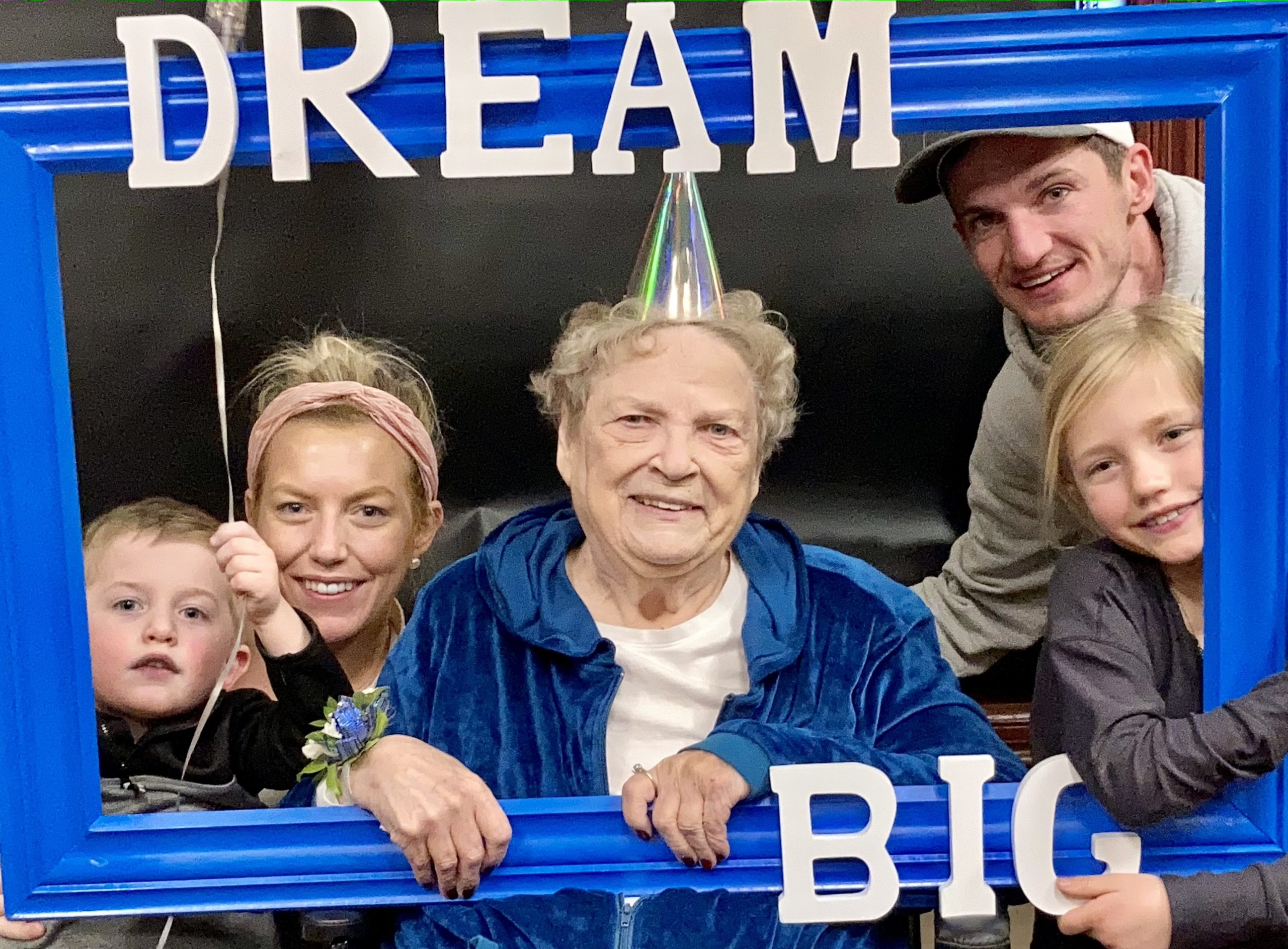 We worked with Suzanne to grow this simple desire into the full-fledged birthday of her Dreams.  It had been so long since Suzanne had set foot in a movie theater, and she loved the idea of going to a music-filled movie that her adorable great-grandchildren would enjoy!  Suzanne also lit up at the idea of riding to the theater in a limousine—and her therapists at Brookestone Meadows used this goal to help motivate Suzanne to work hard in therapy so that she would be able to transfer to the leather seat of the fancy car!  Of course, cake was on the menu for the party, and Suzanne chose pizza from her longtime favorite restaurant, La Casa Pizzaria, for the meal.  Dreamweaver Foundation worked with Suzanne’s team at Brookestone Meadows to make sure she was ready for the big day by getting her hair and nails done.

Suzanne was radiant dressed in blue on the day of her Dream.   She was all smiles and repeatedly said, “I can’t believe this is all for me.” as she smelled her corsage and giggled with her grandchildren. Suzanne’s friends at Brookestone Meadows’ and her nursing team wished her well and waved goodbye as the limo transported her and her family to the theater.  Always putting family first, Suzanne chose a movie that she knew her great-grandchildren would enjoy (“Sing 2”).  Suzanne told us afterwards that she liked the movie, but the popcorn was a definite highlight!  After the show, the family rode around in the limo for a bit before returning to the facility for her special dinner!  The smell of her favorite pizza greeted Suzanne as she entered the decorated dining room, and she loved the happy birthday banner with her picture on it so much that she decided to hang it in her room as a reminder of the day!

Dreamweaver Foundation would like to thank Brookestone Meadows for introducing us to Suzanne through the nomination process, and our friends at VIP Limo, ACX Cinema 12, and La Casa Pizzaria for their help with making Suzanne’s 82nd Birthday Celebration a Dream Come True! 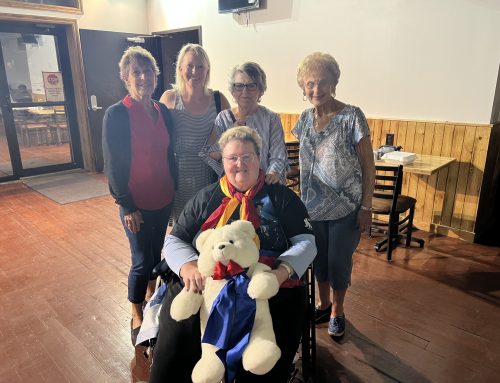 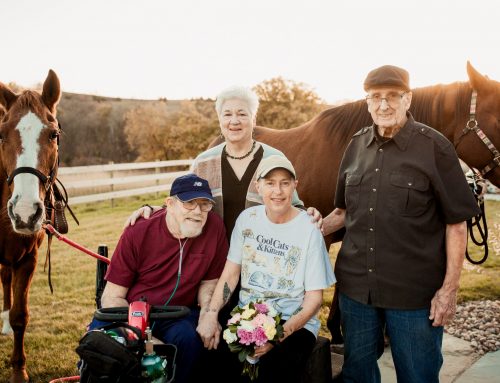 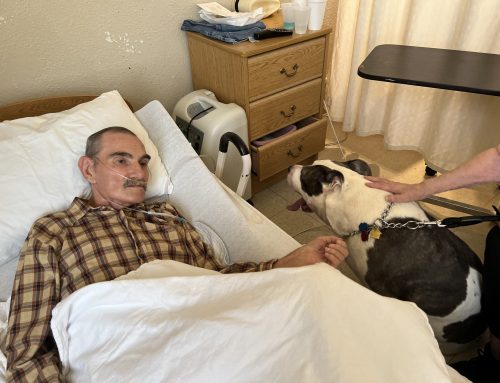 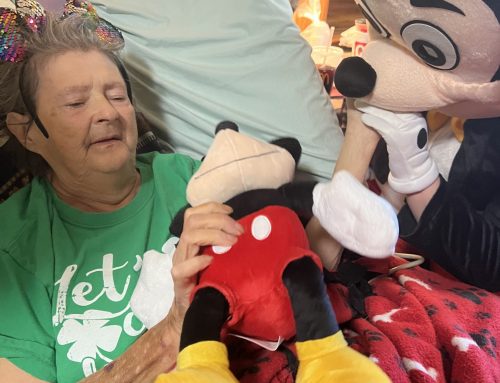 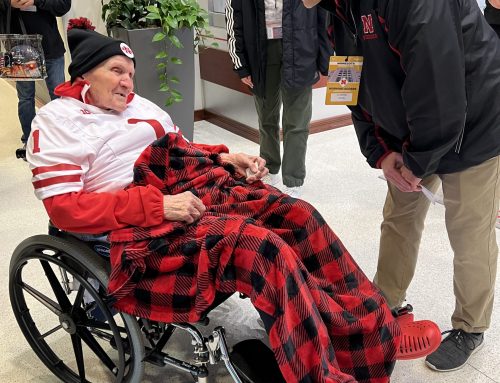 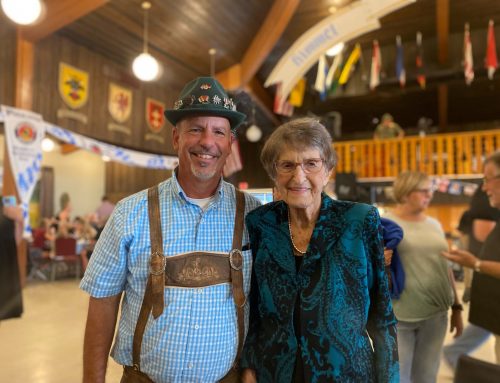