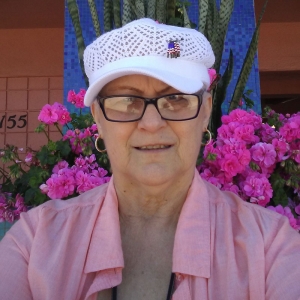 We all have fears!  But, having the courage to overcome a fear is something not everyone accomplishes.  Sheila has lived landlocked all her life; being born in South Sioux City and moving to Omaha at the age of five.  Her mom worked at Blue Star Foods in Council Bluffs and her dad worked at Kellogg.  With both of her parents working full-time, Sheila was responsible for cooking meals for the family and taking care of her four sisters and three brothers.  Sheila’s fondest memories from growing up are playing hide and seek with her sibling and neighbors.  They did whatever they could with what they had to enjoy life.  As a family, they traveled some.  Mostly to neighboring Nebraska states, never any further.

In 2015, Sheila was diagnosed with Stage 4 Lymphoma, and in late 2016 was hospitalized and received Chemotherapy treatment for a Diffuse Large B Cell Lymphoma on her brain and spine.  Over the last years, she has taken the time to focus on herself and her health.  Often Sheila received pictures of beautiful, sandy California beaches from her cousin and uncle that in live in San Diego.  Sheila’s dream has always been to see the ocean but, because of her fear of big bodies of water and airplanes, she has not had the courage.  It was not until she got through a few tough years and was finally feeling better.  She knew if she could get through many rough days, she could get on a plane and dip her toes in ocean water.  It was time overcome her fears! 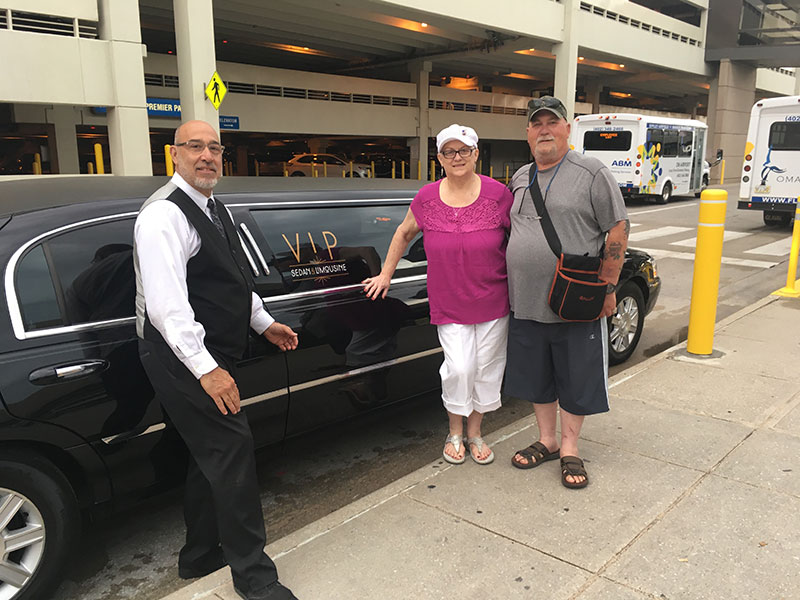 Dreamweaver was able to make Sheila’s dream come true!  On a warm Nebraska day in May, VIP Limo escorted Sheila and her husband, Terry, to the airport.  Getting on an airplane was her first fear to overcome.  After some turbulence over the Rocky Mountains, it was smooth sailing into San Diego.  They stayed at a hotel right off the beach, enjoying beautiful sunrises and sunsets every day.  Sheila loved being close to the beach, hearing the waves crashing and laughing at the sea lions and sea gulls.  After a few days relaxing in the sun and sand, Sheila and Terry boarded a plane back home.  Two fears accomplished! Sheila said, “it was a beautiful place to visit, but I’m happy to be home.”