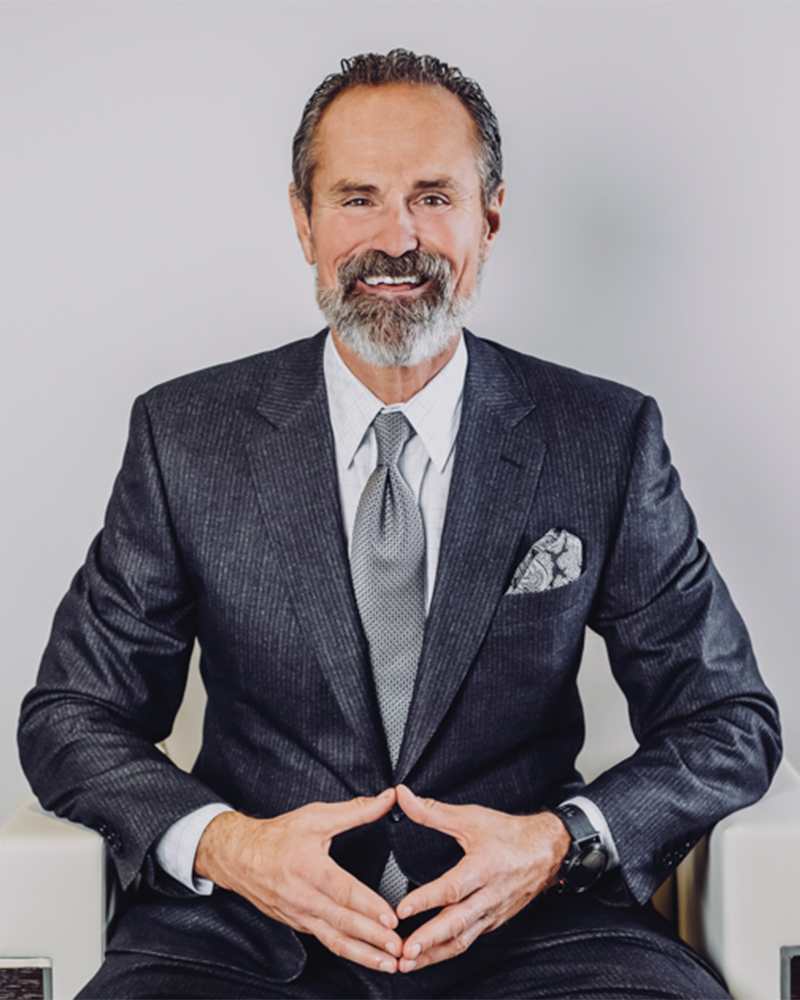 Ron Carson is Founder and CEO of Carson Group, which serves financial advisors and investors through its businesses including Carson Wealth, Carson Coaching, and Carson Partners.

Ron first began honing his core principles while working from his dorm room at the University of Nebraska in 1983. Those principles are: a tenacious focus on serving clients’ best interests; a relentless pursuit of excellence across every activity; and a burning desire to learn, grow intellectually and innovate. These driving principles enabled Carson Group to grow to $20 billion in AUM and have led Ron to become one of the most prominent advisors in the country for helping people find their freedom. He is continually ranked among the top advisors in multiple publications, most recently to Investopedia’s Top 100 Financial Advisors (#5). He was one of only two independent advisors inducted into Barron’s inaugural Hall of Fame,* was recognized as an InvestmentNews Innovator, and acknowledged as an Inc. 5000 CEO, marking Carson Group as a five-time participant in Inc.’s annual list of America’s Fastest Growing Private Companies, as well as one of the fastest-growing companies in the Midwest. He also appears on Cheddar as a leading experienced advisor and financial self-help guide.

As one of the most celebrated and respected financial advisors and executives in the industry, Ron has become a sought-after keynote speaker and visionary for reinventing the standard for financial advice. In the spring of 2012, Ron continued to expand his industry leadership by co-founding aRIA (Alliance for Registered Investment Advisors). aRIA is a “think-tank” study group comprised of eight forward-thinking RIA firms with a commitment to growth, who seek to proactively improve the future of the RIA industry by building a culture and mantra of continuous learning.

Committed to serve advisors in multiple realms, in 2014 Ron joined The American College of Financial Services board of trustees for a three-year term. The College offers turnkey programs that produce effective advisors who are able to join a team and make an impact immediately, helping the industry by adding capacity, and building the next generation of advisors. Ron was also a previous member of the Financial Advisor Council of CNBC, where he provided insight and frontline perspective to the CNBC Digital news team.

Ron is a nationally acclaimed New York Times bestselling author, and has shared his proven principles through several books, including 2005’s Tested in the Trenches, 2007’s Avalanche, 2012’s second edition of Tested in the Trenches, 2016’s The Sustainable Edge, and most recently Proven in the Trenches: 11 Principles to Maximize Advisor Value and Transform Your Firm’s Future, a follow-up to his 2012 book in which advisors receive an actionable game plan touching on the core dimensions of a highly functioning financial services firm. His 2022 book, Find Your Freedom, co-authored with Jamie Hopkins, was developed to clearly articulate a mental framework for how to take ownership over your financial life and help individuals gain a better understanding of their core emotions tied to money.

Expanding his impact beyond the chair of CEO, Ron is actively involved in charitable giving and his personal mission is to “do the greatest amount of good for the greatest number of people.” He and his wife, Jeanie, co-founded the Dreamweaver Foundation, a non-profit organization dedicated to fulfilling end-of-life dreams for seniors with terminal illness. He also founded the American Charitable Foundation – a foundation established for a more efficient disposition of charitable assets. He supports more than 52 charitable giving organizations, has served as a past President of the Child Saving Institute, has established a global partnership with charity: water and Global Coralition, and has led the charge at Carson Group for providing more than 600,000 meals to children in Kenya through work with No Hungry Children.

Ron and Jeanie reside in Omaha and have three wonderful children and three grandchildren. He enjoys spending time with his family, collecting and drinking wine, hiking, aviation, hosting retreats for personal development and growth, and he’s an avid Nebraska Cornhusker fan. His journey of finding freedom in his own personal life has ignited a profound mission to help others find their freedom. 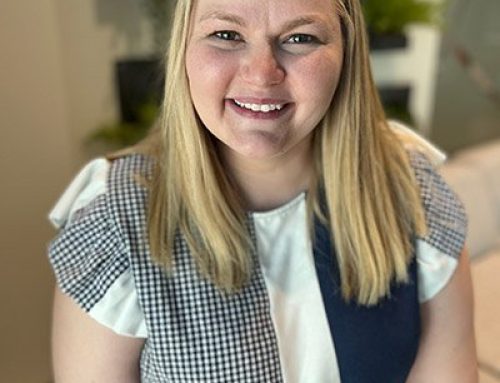 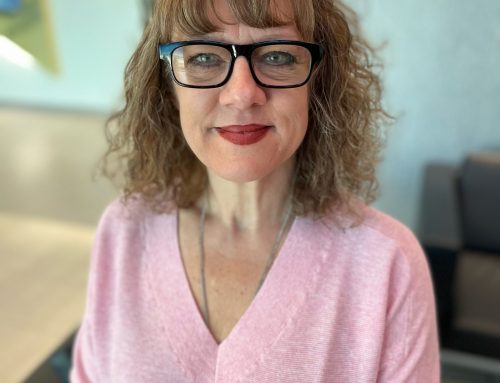 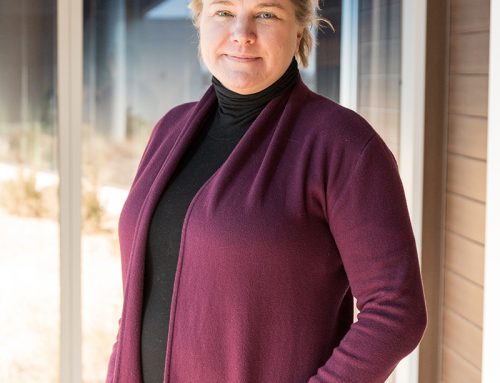 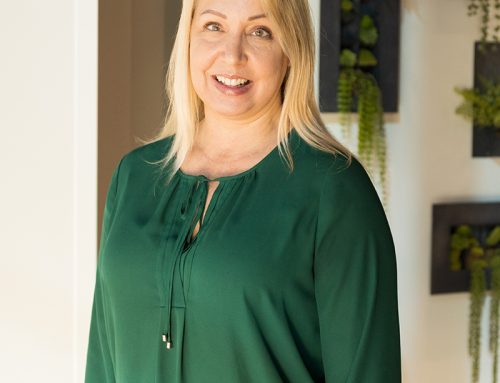 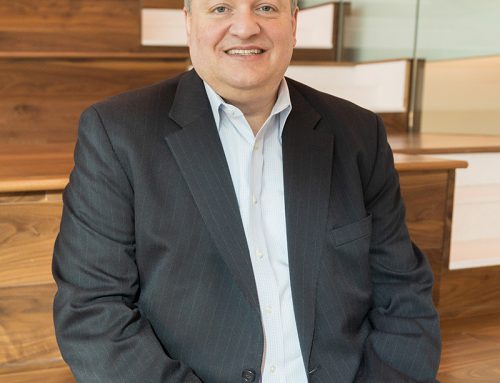 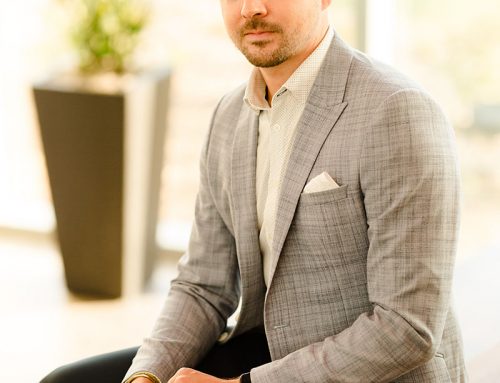