Larry is the type of person that everyone in the community knows. He’s known for his kindness and generosity, and he’s a friend to everyone. 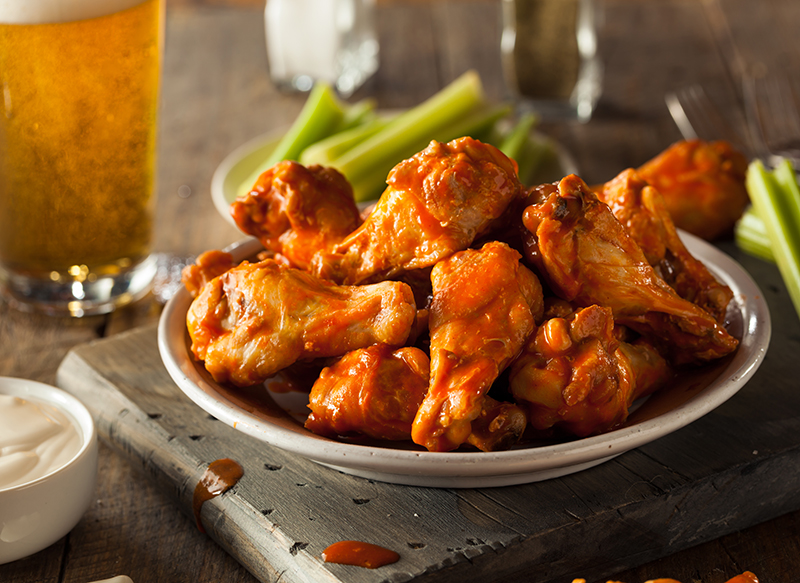 When Larry was diagnosed with Pancreatic Cancer in July, the community surrounded him and his family with love and support, especially his six best friends.  Those best friends planned a 67th birthday party for Larry. Over 100 people attended to show their love and appreciation for their dear friend and neighbor.

So, when Keely from AseraCare in Grand Island asked Larry what his one dream would be, he wished to be selfless and give back to his six best friends by planning a special dinner. Larry, his wife Tammy and these six best friends have been supporting each other for nearly 40 years.  Whenever someone was having a hard time, the others were there to help and pick up the pieces.  After his friends arranged his special birthday party, he knew he wanted to do something to honor their decades of friendship.

On a Saturday night, Larry and 20 of his family and friends gathered at the Golden Nugget, just as they would several months before Larry received his diagnosis.  The night was filled with laughs, hugs, good food and cold beer!  Larry was very grateful for this special time with the people that mean the most to him.

“God placed good people in my path,” he shared with Dreamweaver Foundation.

Thank you to AseraCare in Grand Island for nominating Larry and to the Golden Nugget for hosting the gathering.