“Everything was just absolutely perfect!” James exclaimed on the phone after he returned home from his weekend trip to Kansas City. 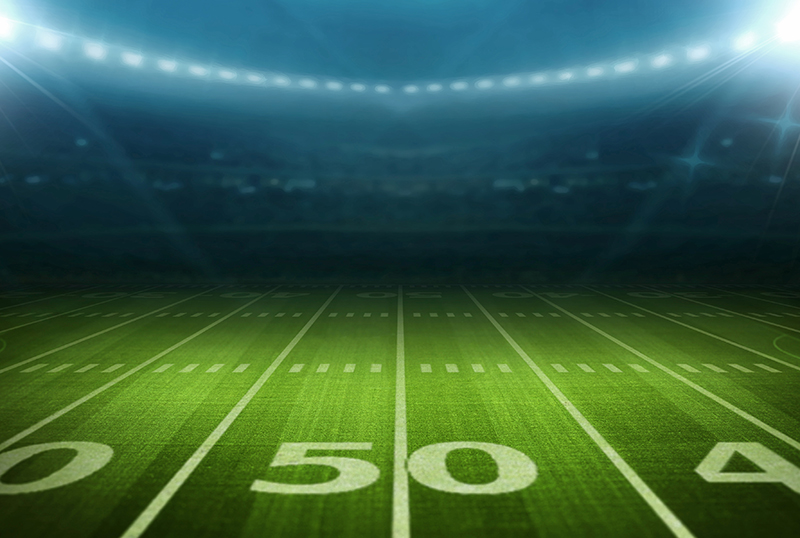 James, his two sons, grandson, and wife all took a trip down to Kansas City to watch his favorite football team play, the Kansas City Chiefs.

James had been a football fan for many years and had seen hundreds of games on TV, but this experience was different. James and the boys were picked up by a limousine at the front doors of their hotel, taking them through the scenic route to get to Arrowhead Stadium. People were dressed in bright red and gold, sporting funny costumes and face paint to support their team.

James was able to go to the front of the lines to get into the stadium and was overcome with awe as he went to his seats with his most important guys by his side. “The fans were fantastic,” he shared. Although the score didn’t end up as they had hoped, the experience was what mattered to him.

It was a night game and James was originally worried about being cold. But he was bundled in warm layers and had fantastic seats underneath an awning protecting him from the elements. His family cheered and screamed, laughed and celebrated and were pleased with how close they were to the action.

At the end of the game, James was transported in the limousine back to his hotel, feeling like a superstar. He shared that he hadn’t been in a limousine since his wedding and was so impressed by the vehicle and the customer service of the driver. The whole evening was memorable from start to finish.

Thank you to Overland Chauffered Services and the KC Chiefs for making such a special Dream possible!