Since she was a little girl, Barbara has been a daredevil.  She lived for an adrenaline rush. 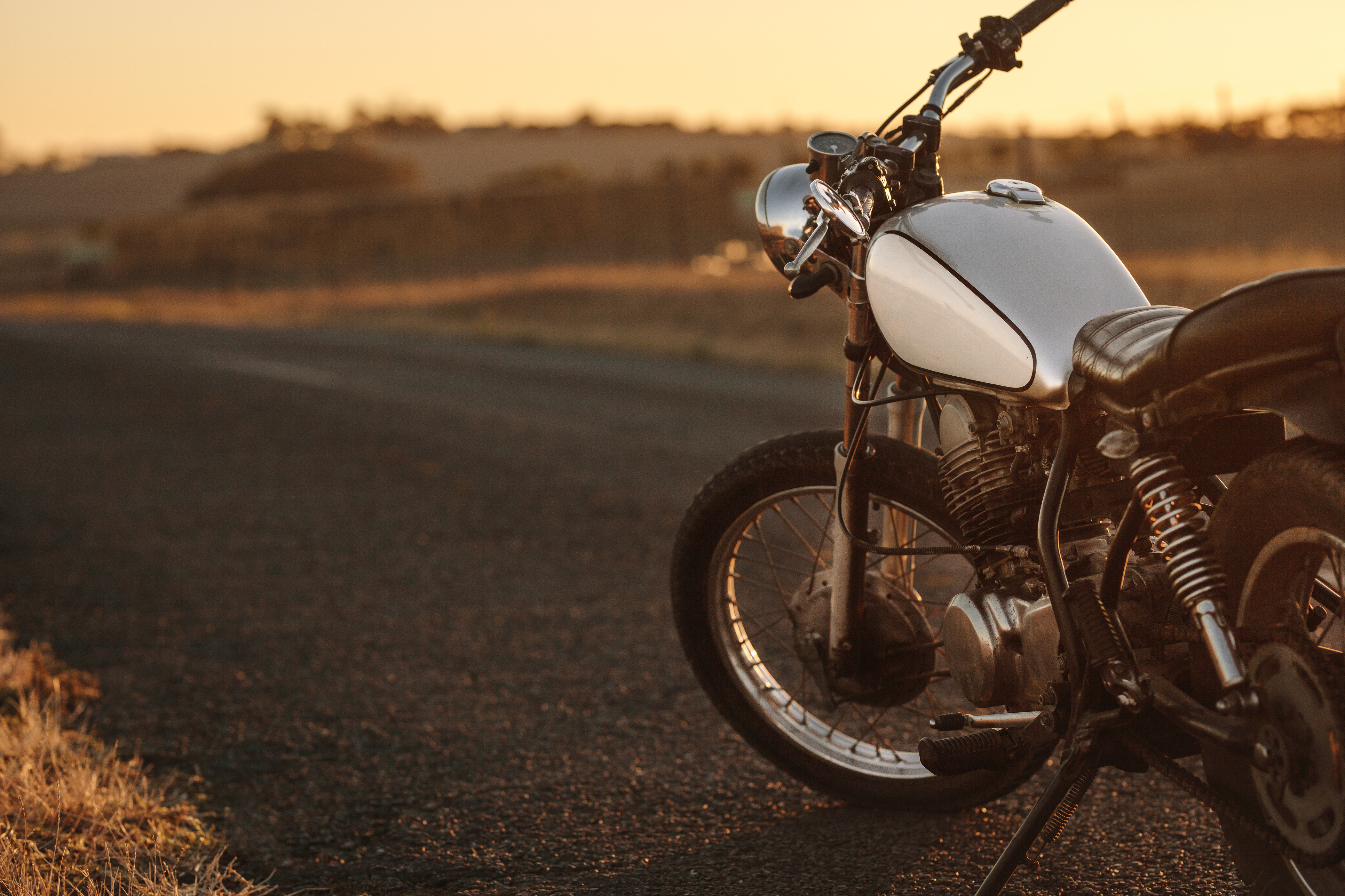 Now she’s 60 years old and still has her adventurous side.  Several years ago, she was diagnosed with Huntington’s Disease limiting her ability to continue doing the daredevil stunts she loves.

When Mikaela from AseraCare in York learned about Barbara’s desire to be a daredevil and ride a motorcycle one last time, she called Dreamweaver Foundation.  Partnering with Amy, Central City Care’s Activity Director, Joe from Trikes and Bikes in Clarks was able to provide an adventurous afternoon.  Barbara looked the part of a biker babe, dressed head to toe in Harley Davidson gear.

“Barb had an awesome time.  She could have ridden all day,” Amy shared with Dreamweaver Foundation.

To make her day extra special, she enjoyed a DQ ice cream cone on the way to Magnolia Salon where she received a pampering manicure.  She enjoyed the manicure, but the ride really made her day.